by RxDx | May 14, 2014 | Blog, Educating the community, General practice, Pediatrics 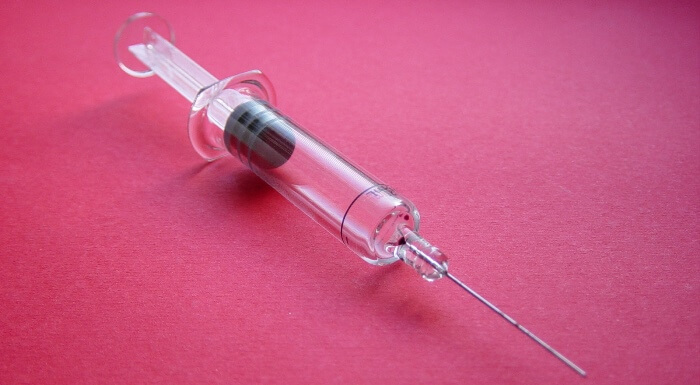 Both of these vaccines can be given:

What’s the advantage of being immunized against rabies?

Being vaccinated simplifies treatment by eliminating the need for rabies immune globulin and decreasing the number of doses of vaccine needed after an exposure. This is important because many people at high risk may be working in areas where they may not be able to get immediate medical attention, or where immunizing products are not readily available. Being vaccinated might also provide protection against unknown exposures to rabies (bat bite, etc.)

A person who has been bitten, scratched or even licked by an animal should firstly clean / disinfect the wound. The person should then call the clinic or hospital pharmacy to ensure that the clinic they go to has the correct vaccinations required.

A person with no previous vaccination:

An exposed person who has never received any rabies vaccine will first receive a dose of rabies immune globulin (a blood product that contains antibodies against rabies), which gives immediate, short-term protection. This shot should be given in or near the wound area.

They should also be given a series of rabies vaccinations. The first dose should be given as soon as possible after the exposure. Additional doses should be given on days three, seven, and 14 after the first shot. Children can also receive the shots. Properly administered postexposure treatment for rabies has never been known to fail.

A vaccinated person should receive two doses of rabies vaccine; one dose immediately and one three days later.

For booking, appointment call us today!!!

If you have further questions then please contact us on.